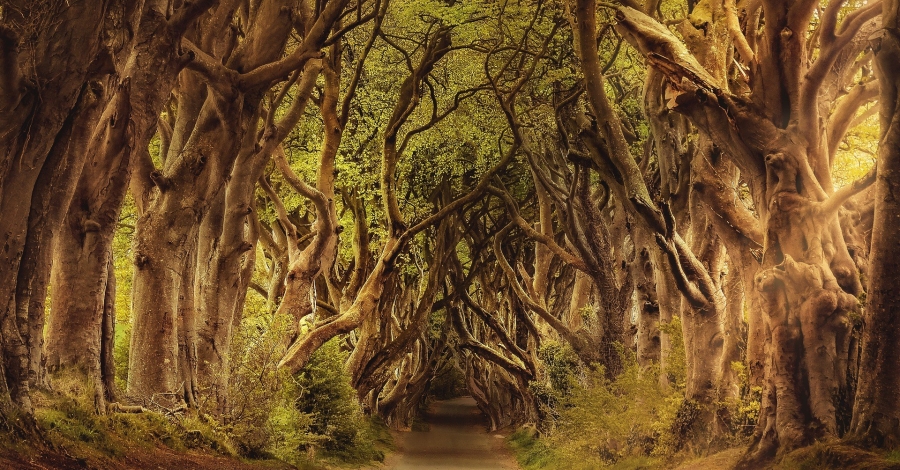 Image by DarkWorkX from Pixabay

Watching the final season of Game of Thrones this week has me thinking about endings.

Often TV shows and book series that have enthralled audiences for several seasons or books have disappointing endings. As a writer, wrapping up your story in a satisfying way can sometimes be a big challenge, and I think it’s especially a challenge for writers who are pantsers (those who write without plotting the story ahead of time, if you didn’t know).

It seems a lot of TV is written that way. The writers have a great idea, but no clue how it will wrap up. And it often results in shows with endings that don’t make sense and/or don’t jibe with what has happened before.

As a novel writer, at least you can fix things after the first draft and tie it all together in a nice bow (or let it all fall apart beautifully, whichever is your preference), but often with TV, they are throwing seasons up with seemingly very little thought to the future.

Game of Thrones is different, of course, because it is based on books—even if those books all have yet to be written and published! But George R.R. Martin told the producers how it ends a long time ago in the eventuality that they finished before he did. So, in that regard, it feels safer, like there should be a great ending in store for us.

Still… I’m worried. Because I absolutely love the show, as do so many people. Pulling off a satisfying ending seems almost impossible.

I’ll end it there for now.

But next week, I’ll get a little deeper into this with some ideas about satisfyingly wrapping up a story, and some personal thoughts about my own novels’ endings.

For now… do you have any thoughts on ending an epic story like Game of Thrones?

AND what did you think of Season 8, episode 1?? I thought it was a nice setting of the stage for what’s coming, with some upsetting and incendiary discoveries for the characters. I’m very excited to see how it all plays out.

Please, no spoilers in the comments.

Leave a reply. I'd love to hear your thoughts. Cancel reply