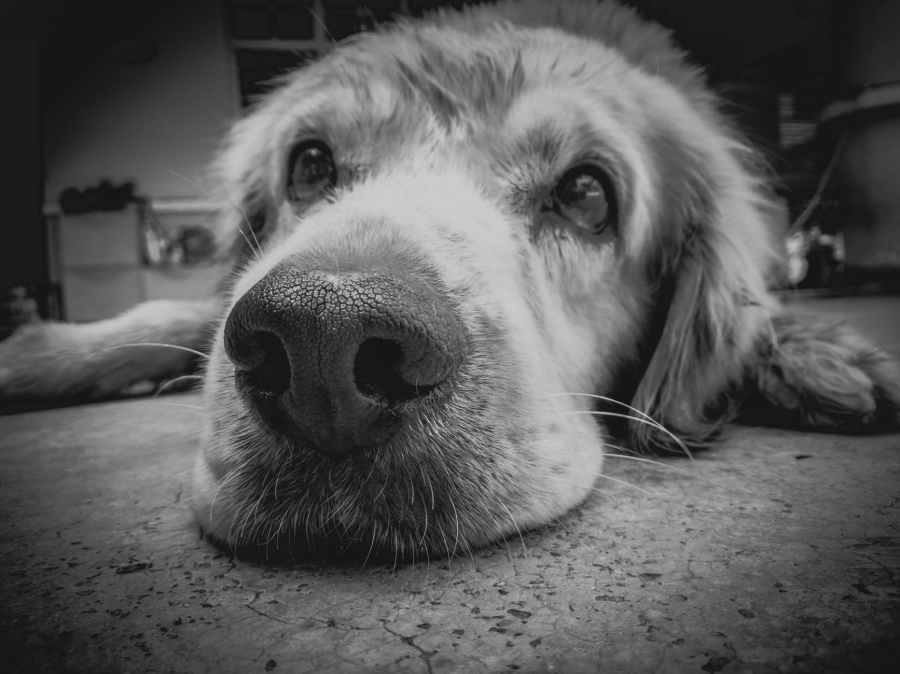 I was talking with a co-worker who was about five chapters or so into Headless, and he compared Akio, one of the two main protagonists, to Hooch from the movie, Turner and Hooch.

Hooch is the dog.

I have not seen the movie, but I think his comparison is appropriate. He said that Akio is the guy that wears his heart on his sleeve, like a dog. That’s pretty spot on.

And that Masami is like Turner, who has to learn to deal with the dog—I mean Akio—who is a bit on the immature, please, please, oh please, like me, and pet me side.

Akio can’t really control his emotions yet. At 22, he’s still a kid, and maybe not the brightest.

He went to two years of trade school, learned photography, and got a job right after graduation. His work isn’t bad. In fact, some of it’s quite good. He does have an eye.

But he talks too much when he’s excited or nervous, which is most of the time, and he can be annoying. He’s very aware of this, but just can’t seem to help it.

On the surface, he has little confidence and his aspirations are a bit selfish. But he learns some lessons in Headless, about himself and about life and what he really wants.

If you talk to him and give him a chance, you’ll find he’s got a good heart and the potential to be much more than just a loyal friend.

I’ve had a lot of different reactions to Akio. Some find him irritating, some totally relate to him. If you’ve read Headless, what’s your take? I’d love to hear.

What are your thoughts? Cancel reply